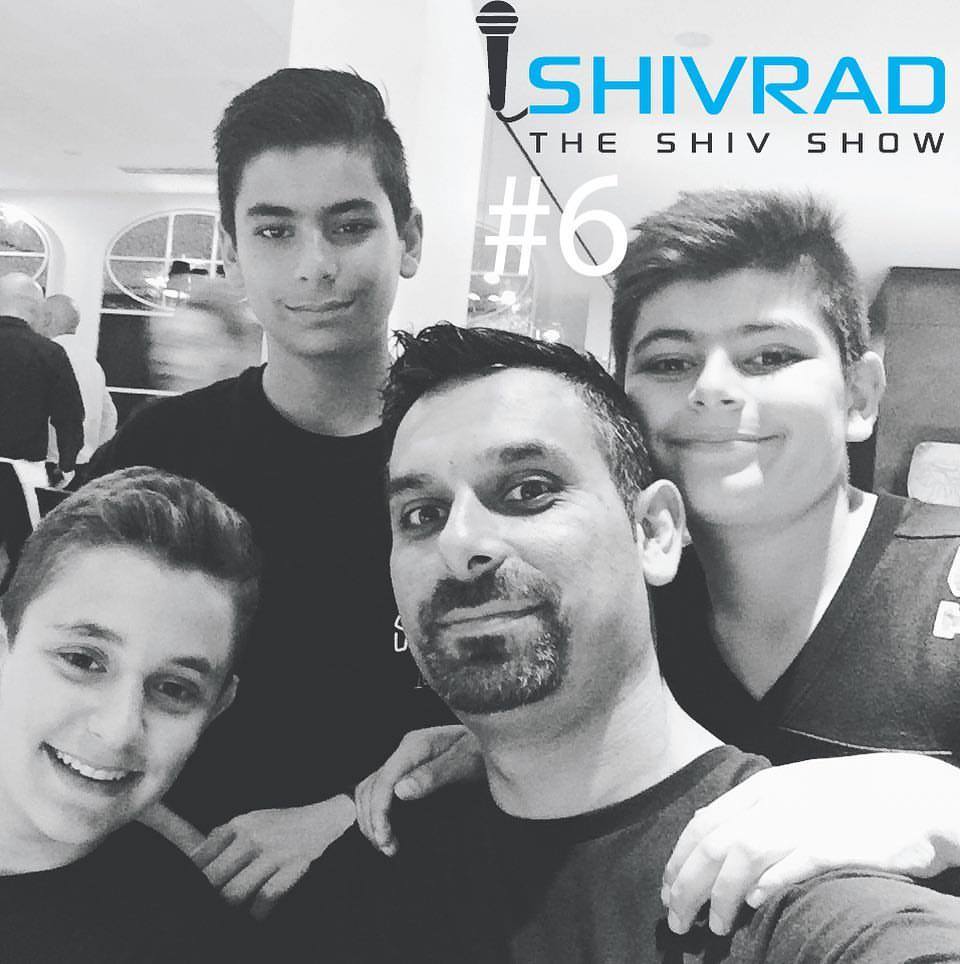 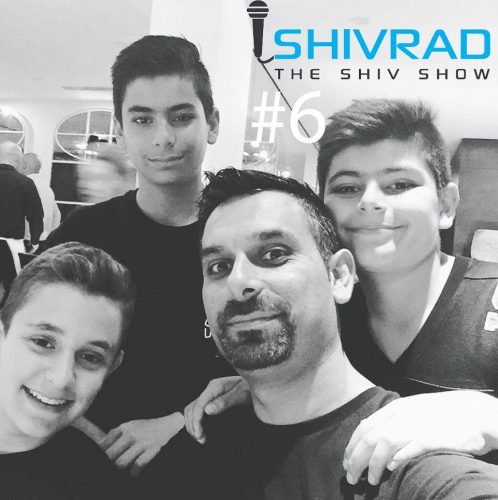 I really don’t know what to say about this guy other than the fact that he’s an absolute legend! In this episode, we met with Gee Tenn, AKA Mr. Phenomenal himself. I had a blast sitting down with Gee and listening to his story. Gee’s story not only made me realise how hard he worked to build the foundation he’s built today, but it also made me realise that we can do anything we put our mind to…and that’s a fact.

Gee is a successful entrepreneur, life coach and a mentor to many—including myself. But where did Gee’s drive come from? While sitting down with Gee, he opened up about the trials and tribulations that occurred as a child. He spoke about the horrifying time where his father was about to burn down their house. Not only did that incident frame Gee into the man he is today, it also made him realise that he wanted to live a life dedicated to helping people get out of the tough times. Gee’s drive stemmed from the hard times that he’s experienced in his past. What better way to direct your tough experiences to help those in need!

Here are some pointers I learned during my time with Gee Tenn: