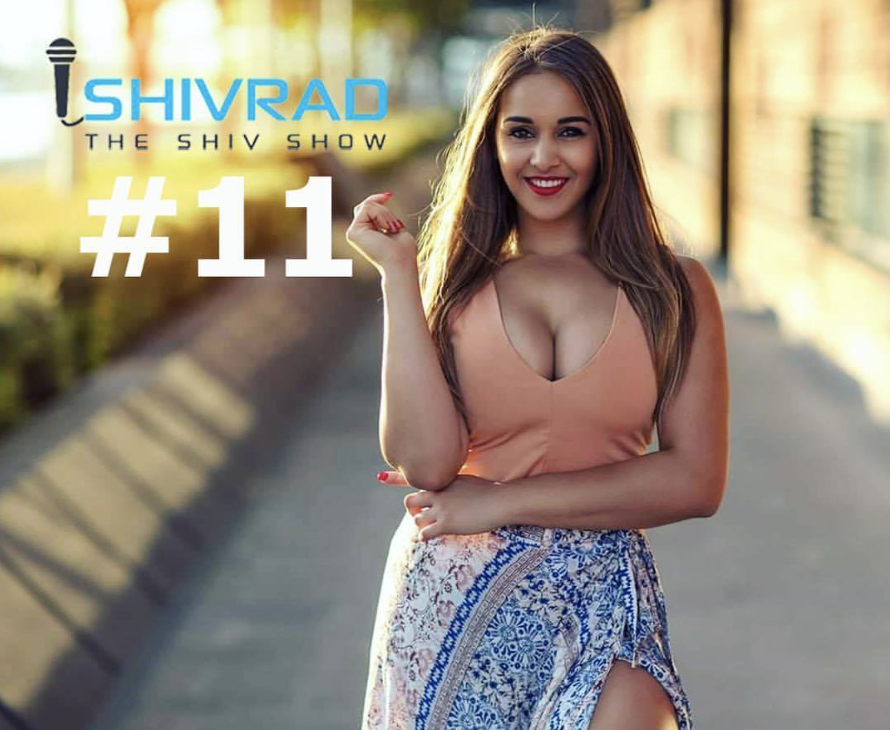 Shana Mooyman…what an absolute legend. How do you run the world like Beyonce? BE LIKE SHANA MOOYMAN! This interview flowed so well that we could’ve kept talking for a lot longer, and the best part is Shana and I haven’t even met yet! Our goals are similar, our drives are relentless, and that’s exactly why this interview was so awesome. Shana is about to take the film industry by storm, but that’s the first on her list of many goals to kick and things to accomplish.

During our interview, what I particularly enjoyed was how similar our goals were. Other than wanting to become a Bollywood actor some day (Shana’s promised to put me in her next film!), we both have a passion for film, and an even bigger passion for helping those in need. The whole point of life, to me, is to give back to people that need a little push in the right direction, (or a stab in the right direction, if you will). What Shana’s doing with influencing women across Australia is remarkable on its own. Shana’s drive, passion and strength of purpose will take her to the next level, and I have absolutely no doubt in that!

If you can’t tell already, Shana is definitely a ‘people person.’ She has the ability to create relationships and bonds with virtually anyone, and that’s a great trait to have. In my experience, becoming a people person doesn’t necessarily mean you always possessed the abilities to start a conversation, or spark a connection right away. Usually, it’s linked to some hardship at a younger age, and Shana touched on that piece towards the end of the interview. Her personality and drive came from her Mom, and I’d say her Mom has done one hell of a job!

Here are some of the key points I learned from my interview with Shana: