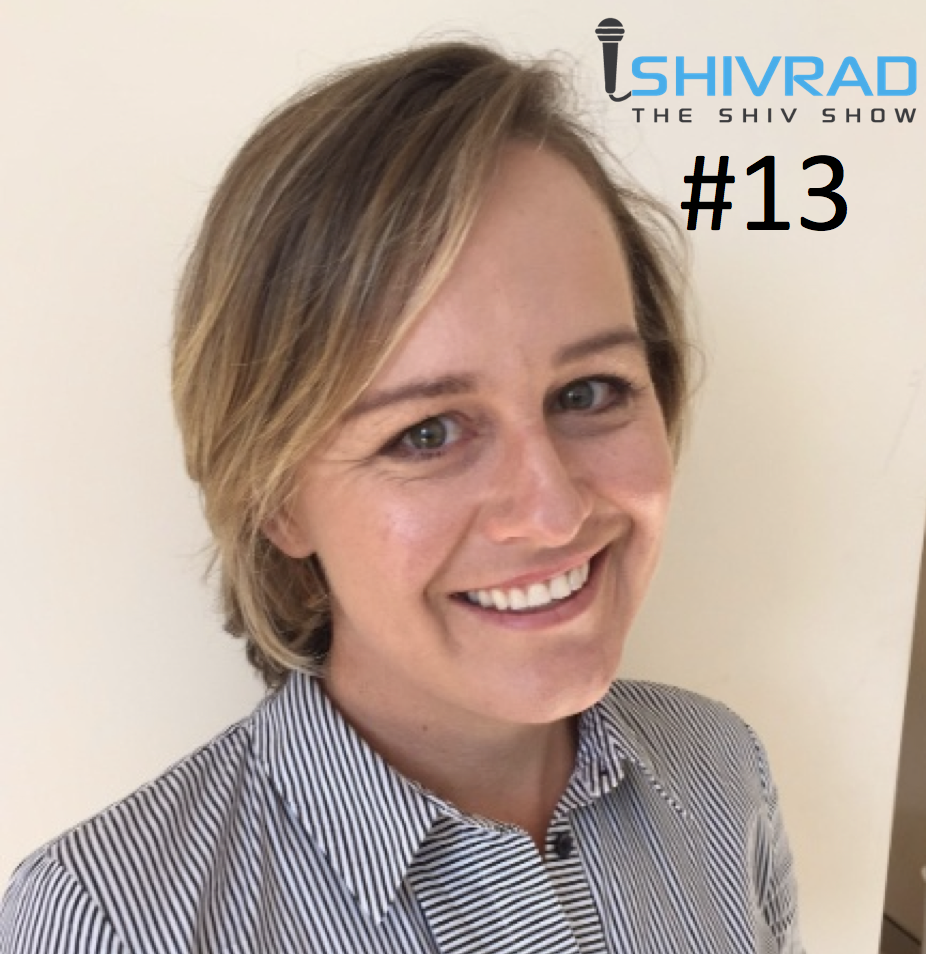 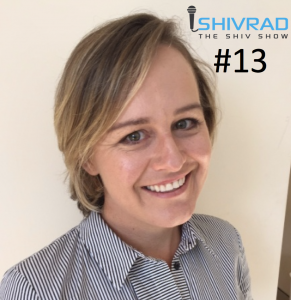 A hero is defined as a person who is admired or idealized for courage, outstanding achievements, or noble qualities (thank you Google!). My definition of a hero is something similar. A hero, defined by yours truly, is someone who puts their own interests, their own assets and their time aside to help those individuals in need of some sort of help, whether it’s their safety, putting a shelter over their head, or even clothes on their back. In today’s world, with everything going on from natural disasters, to hate crimes, to the growing number of children in need of a little help, sometimes heroes are hard to find, a diamond in the rough if you will. Well, I’m here to tell you that a few months ago, I was introduced to a real-life hero, and her name is Yasmin Grigaliunas.

Yasmin is not only a hero, but she’s managed to hire an entire team of heroes that help her with The World’s Biggest Garage Sale, one of Brisbane’s most successful fundraisers. What started off as a simple spring cleaning garage sale grew to $15,000 in donations in Yasmin’s first year of starting the fundraiser. In 2014, The World’s Biggest Garage Sale had $60,000 in donations, and in 2015, Yasmin managed to raise almost $90,000. In three years,  the fundraiser raised over $160,000 that was donated back to charities across Brisbane, Australia.

My interview with Yasmin went as expected. I was expecting to be left speechless at times, and that’s exactly what happened! Yasmin’s intelligence, her strength of purpose and her willingness to give back to the community had me flabbergasted at times, so much so that I literally threw away the piece of paper I had with questions written down for Yas. The interviews’ flow was running like a waterfall, and that’s what I enjoyed most about interviewing Yas. I found that our thought processes were very similar at times, considering both Yas and I are extremely positive. Needless to say, I am seeing Yas next week to help set up for 2017’s World’s Biggest Garage Sale, and let’s just say there is about to be a big ball of positivity when we’re both there. FYI, anyone is welcome to join in the fun!

What I usually like to do is summarise 3 major points from what I’ve taken away from the interview. For Yas, I feel like I need about 40 points to summarise, but let’s take a shot at 3. Here are some of my takeaways from my interview with Yasmin: 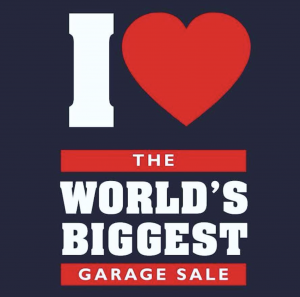 Overall, I had a blast interviewing Yasmin. Not only has she changed the way that I tackle self-doubt, she’s now someone that I can give a quick call or text to when I’m feeling a bit low because I know that a 10-second phone call with Yas can change my day for the better.

If you’d like to get involved and volunteer for The World’s Biggest Garage Sale in Brisbane, Australia on Oct 28th, 2017,  please visit wbgs.com.au