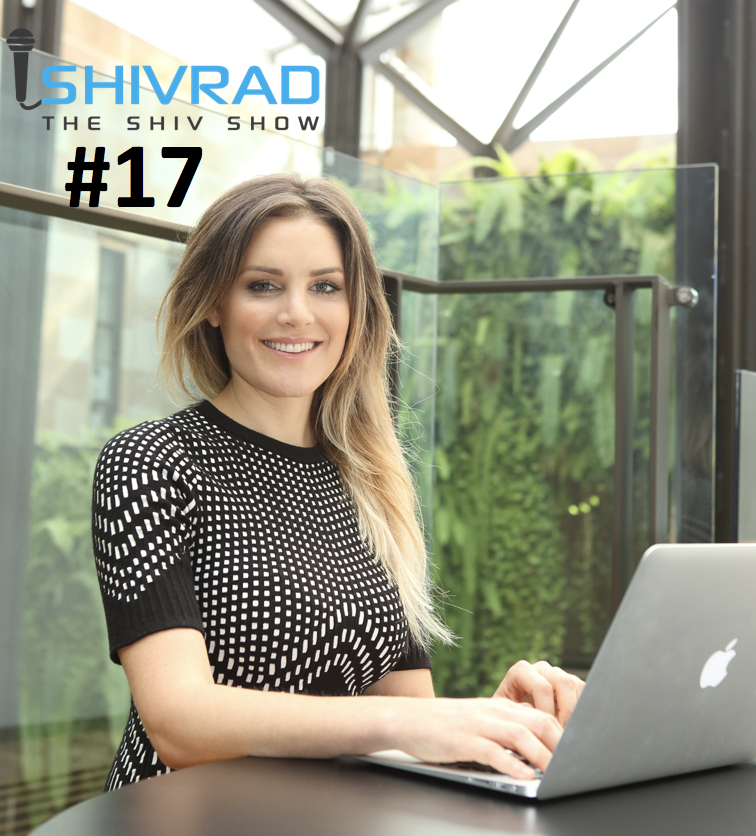 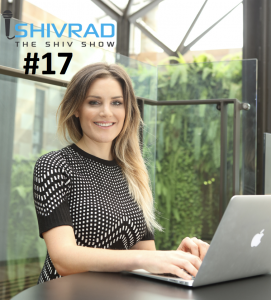 Talk about a game changer! Holly is kicking goals one step at a time, and she’s moving quickly. My interview with Holly was awesome, and I have to say that I learned so much from her journey. You can just tell what kind of person she is throughout the interview; genuine, strong and adventurous. These are all traits Holly had as a child, and she’s definitely brought it into her adulthood. You’ll notice throughout the interview that Holly speaks about her accomplishments in a very nonchalant way, but she’s out there changing lives! That just goes to show how genuine she really is, and the image she’s trying to portray to the world.

What I enjoy about Holly’s journey is that she took nothing and made it into something. Travelling around Honduras, she noticed there was a gap in society. She noticed that women, in general, were not receiving the right respect when it came to the job hunt. She decided to start Women in Digital and Digital Talent, specifically made to empower women in the tech industry. But she’s doing much more than that. Holly and her team are giving women the confidence to ask for that equal amount of pay as their male counterpart, or even have the confidence to stand up and speak in front of hundreds. Holly’s teaching these women how to give themselves the permission and authority to be the best version of themselves…I absolutely LOVE that!

Here are some of the key takeaways from my interview with Holly:

I remember reading a few weeks back that Sweden is the first country to make it illegal for women to have less pay than a man for the same job. I was stoked because that’s the direction we need to go in, but I was also shocked that this hasn’t even happened yet. If we take a look at the holistic world, we are so far behind. It’s people like Holly that are really making a difference to make the world a better place.