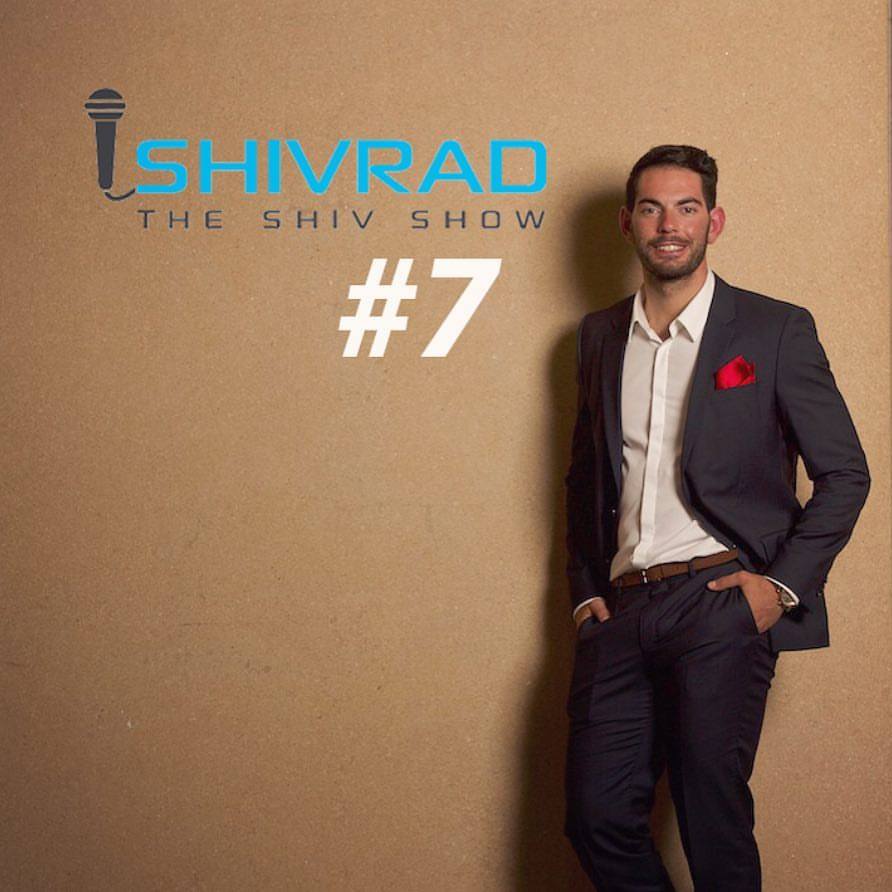 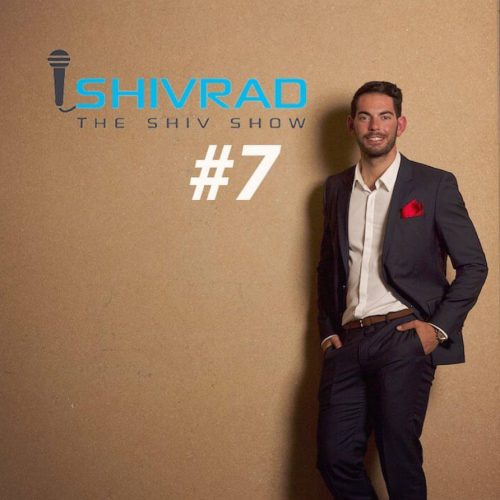 Jamie, Jamie, Jamie…If I could pick someone that I’ve met in the past few months that is literally going to make it, Jamie would probably be one of the first names to come to mind. His drive, his momentum, his tenacity and his core values are enough to motivate anyone to follow their dreams.

Jamie’s story is one that resonated with me. I rarely use the term ‘regular’ but Jamie grew up as a regular kid, just like me. There was no special treatment, there were no silver spoon, and there were really no easy roads to take. Everything was a grind, and that’s what I respect most about Jamie. During this particular episode, you’ll notice Jamie talk about his fitness, and how important it is to him. Growing up, Jamie was always into sports, so he’s always had the idea that health is important. Being fit and active was a passion for Jamie as a child, and now in his adulthood, he’s literally turned his passion of staying fit into one of his careers.

Noticing a large shift in the market, Jamie has taken the health industry by storm by allowing people who are looking for a healthy food option to have access to it at the tip of their fingers through a vending machine…brilliant. All it takes is an idea and a shi* ton of execution, and sooner or later, you will have a profitable business. Again, the tenacity Jamie possesses is a common trait that you’d find in many successful entrepreneurs. An example is when Jamie talked about ringing up the radio stations multiple times. He wasn’t getting through, until he heard of that opportune time when they were allowing calls for listeners to win Justin Bieber tickets. Usually, by then, many people would give up. Jamie didn’t, and that’s exactly why he’s a successful entrepreneur with a BRIGHT future ahead.

Here are some pointers I took from my interview with the Italian Stallion: