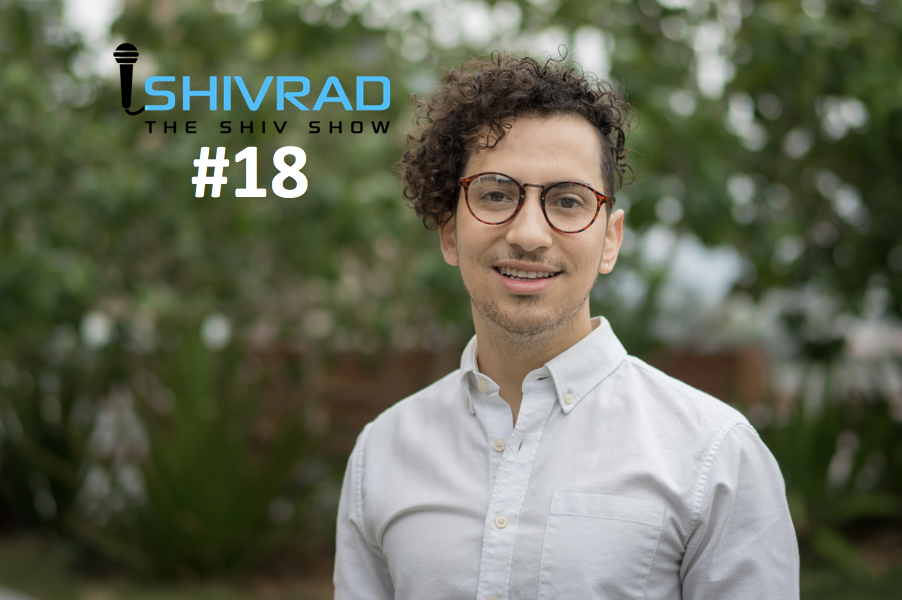 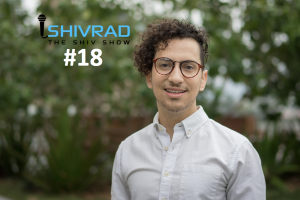 In today’s world, one can be convinced that the world is a dark and stormy place. Sometimes, the people that we encounter aren’t necessarily the nicest people the world has to offer. Imagine having these encounters on a day-to-day basis, it would suck! But once in a while, out of the many that we encounter every day, there’s always that one person that you can remember for their unquestionable authenticity and their kindness. Mario Simon is someone who stood out to me when we first met, and it was his undeniable passion for his business that spoke volumes.

Mario Simon, the founder and CEO of Damn Good Academy, a company that helps businesses have a better social footprint online. Mario and his team have pretty much mastered marketing to ensure companies can sell online and stay profitable, starting from scratch. An awesome business idea that has been proven successful as Mario has worked with companies such as Sofitel, Oktoberfest and even the Just Do It champions, Nike!

Although Mario’s business is taking off, it wasn’t all roses trying to get this business started. During our interview, we spoke about many adversities and challenges Mario had to go through in order to ensure the business was up and running. One word that yells out ‘Mario’ to me is ‘courageous‘ and I say this because of what he had to go through, and the obstacles he had to run early on in his career. From leaving his farm in Africa that was filled with corruption, crime, and a lack of opportunity to ‘living in constant terror.’ If you take a look at what Mario went through and what he has accomplished to date, the courage is very high! AND he’s only just getting started.

Here are some of the key points that stood out to me:

If you’d like to get in contact with Mario, or use his services, please check out the links below: